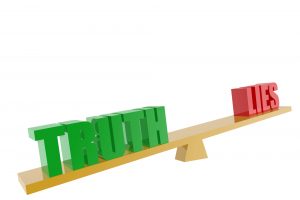 Join us as we welcome Rev. Richard Fewkes to our pulpit for his sermon titled “On Truth and Lies in Our Public and Private Lives”.

Dick Fewkes has served three churches in the Ballou Channing District: (1) First UU Society in Middleboro (1964-69), (2) is the Minister Emeritus of the First Parish in Norwell, Mass. where he served from 1969 to 2000, and (3) as Interim Minister at the First Parish UU Church, Bridgewater,  2000 – 2002. He resides with his partner Connie Johnson in Sagamore Beach, has a summer home on Cape Cod in West Dennis, is a grandfather to eight grandchildren, five great grandchildren, and is a member of the UU Meeting House in Chatham, MA.