The earliest religious services of this Parish, conducted by the Reverend Edmund Brown, took place east of the Sudbury River in 1640, in what is now the Town of Wayland. In 1722, Israel Loring accepted a call as the first minister of a newly created precinct, with its own meetinghouse, on the west side of the river. The Loring Parsonage, pictured here, is now managed by the Sudbury Historical Commission and stands just across the street from the site where we have gathered each Sunday for nearly three centuries.

Our present meetinghouse was built in 1797, the second structure erected on this spot. In 1837, the stimulating challenge of the Unitarian movement split the congregation and, seven years later, Linus Shaw became the first Unitarian minister at First Parish.

Today’s Unitarian Universalism has its origins in the Protestant Reformation. When the Puritans came to these shores seeking religious freedom, they followed Calvinist Christian doctrine.

In only a few generations, many rebelled against Calvinist orthodoxy— in particular over the theological issue of the trinity and the Puritan’s heavy emphasis on Original Sin. Some asserted that there was no evidence in the Bible to support the concept of three gods in one, while also upholding a more optimistic view of human goodness. Keeping with their founding tradition of freedom to worship, the liberal Christians split from the orthodox believers and eventually came to be known as “Unitarians.”

By the mid 19th century, the Unitarians began exploring other theologies and philosophies including the well-known Transcendentalist perspective. Louisa May Alcott, Ralph Waldo Emerson, Margaret Fuller, Henry Wadsworth Longfellow, and Elizabeth Cady Stanton, were Unitarians. Many, like Henry David Thoreau and Susan B. Anthony whose portraits you see below, were active in abolition, women’s suffrage, and other reform movements. Our tradition of concern with civil rights and social justice persists to this day. 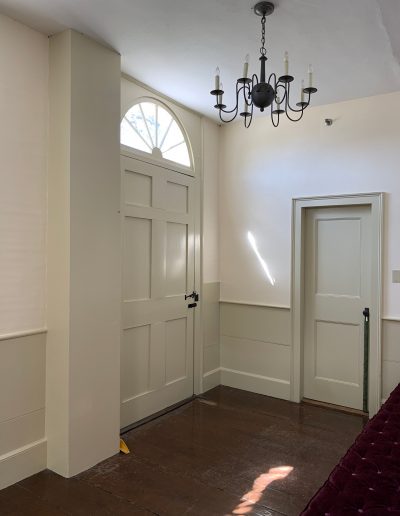 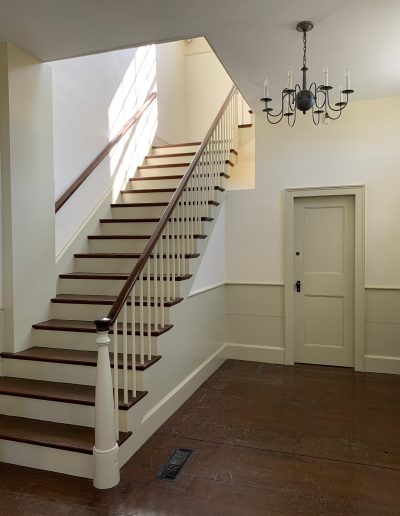 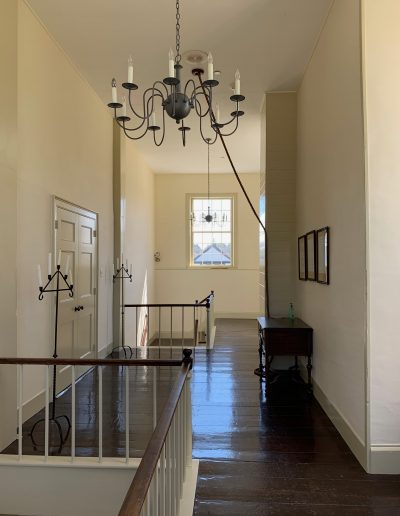 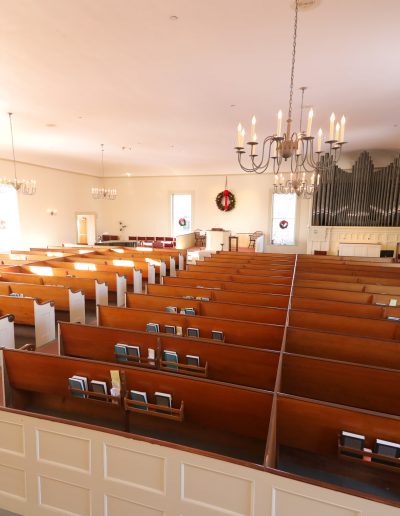 By the early 20th century, inspired by spirit of the Enlightenment, Unitarians embraced scientific rationalism and affirmed their belief in the ability of the free mind to think for itself.

The Universalist movement, brought to this country in 1770 by John Murray and greatly advanced by the leadership of Hosea Ballou, shared the Unitarians’ anti-trinitarian bent. Universalists also believed in a benevolent God and in universal salvation, and they saw humanity inspired by divine principle rather than limited by inherent depravity.

The two religious movements were very similar in theology but differed mostly in this way: Unitarians were mostly educated, urban folks while Universalists were more often merchants, farmers, and others who lived in smaller towns and villages.

The two denominations merged in 1961 to form the Unitarian Universalist Association headquartered in Boston.